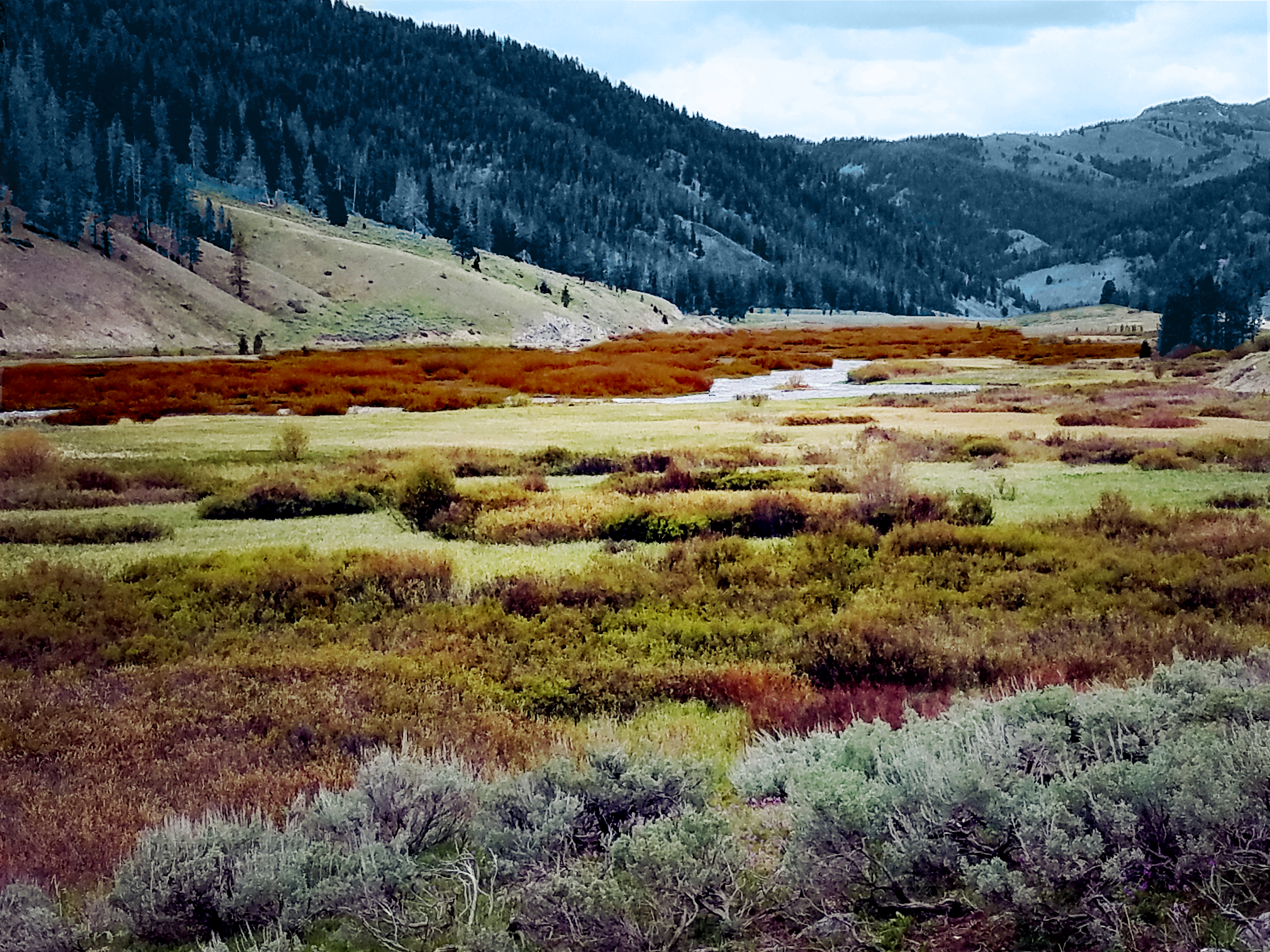 Meet Mark Mackin. Mark was born into a farm and ranch family south of Miles City, where his grandparents homesteaded in 1914. At six years of age he began to move all over Montana and Idaho with his parents. His father was a multi-skilled construction worker who eventually became a union iron-worker. They returned to the ranch for haying and branding and other events, but following bridge construction work loosened and eventually broke those ties.

The family often moved their trailer home after only a few weeks in one location. Sometimes they set up in rural areas with limited electricity or water supplies. After the family stopped in Helena, Montana, his mother refused to move her household and four children again. So the family settled down and Mark started the 8th grade and graduated from Helena High in 1967.

In the 80s he became active in politics, volunteering with Common Cause and working on initiative and referendum campaigns. During this period he met his future wife, Carole. They bought land together near Whitehall, Montana, and he improved the old run-down dairy farmstead and enjoyed the back to the land experience while she worked in Butte. During some winters while not working construction, he earned a Masters Degree in Public Administration from the University of Missoula. He became active in AERO, Great Northern Botanicals Association, and other agriculture related pursuits.

Carole took a state job in Helena in 1991, so they sold out and bought the land where they now reside near Lake Hauser. Mark began growing hay, herbs, and vegetable seeds, experimented with many new crop plants, and had the land certified as organic. He started a brokerage to work with growers to develop production and markets of herbs and new crops with commercial potential. During this period he helped to organize the Montana Organic Association, and start the Montana state organic certification program.

He closed the brokerage and farm operation in 2000, worked briefly for state government, and then became a manager at the Real Food Store, a natural grocery in Helena. Meanwhile he continued his interest in politics and plants, built a new home, took the LSAT, and was admitted to law school in Missoula, starting in 2004.

After passing the Montana Bar in 2007 he began to work for the Carl White law firm in Havre. In 2010 he started his own civil law practice in Helena. He had intended to continue in real estate and civil law, but was drawn into taking criminal and youth in need of care cases for the Office of Public defender. Family defense work was fascinating, and he also became a CASA, or court appointed special advocate for children.

Concentrating on family defense, Mark took fewer criminal cases. Of late, he has cut back his family defense and public defender contract work, focusing more on wills, estates, and probate. He also volunteers with Montana Legal Services Association to provide legal help to clients with family law issues who truly cannot afford it.

When not in the office, Mark enjoys gardening, reading, politics, long walks, and the occasional construction project.

Mark’s remote law firm produces high quality legal work while maintaining good relationships with the client, courts, and opposing counsel. He focuses on solving the client’s legal problem in a cost-effective manner, finishing disputes rather than starting new ones. He is computerized and is electronically linked to many courts, limits his cases to provide personal service, and hires contract help as required by the case and approved by the client. He communicates the likely costs of different types of work and is flexible in billing methods, leaving the client in control of costs.